Enni Foods / About us / History 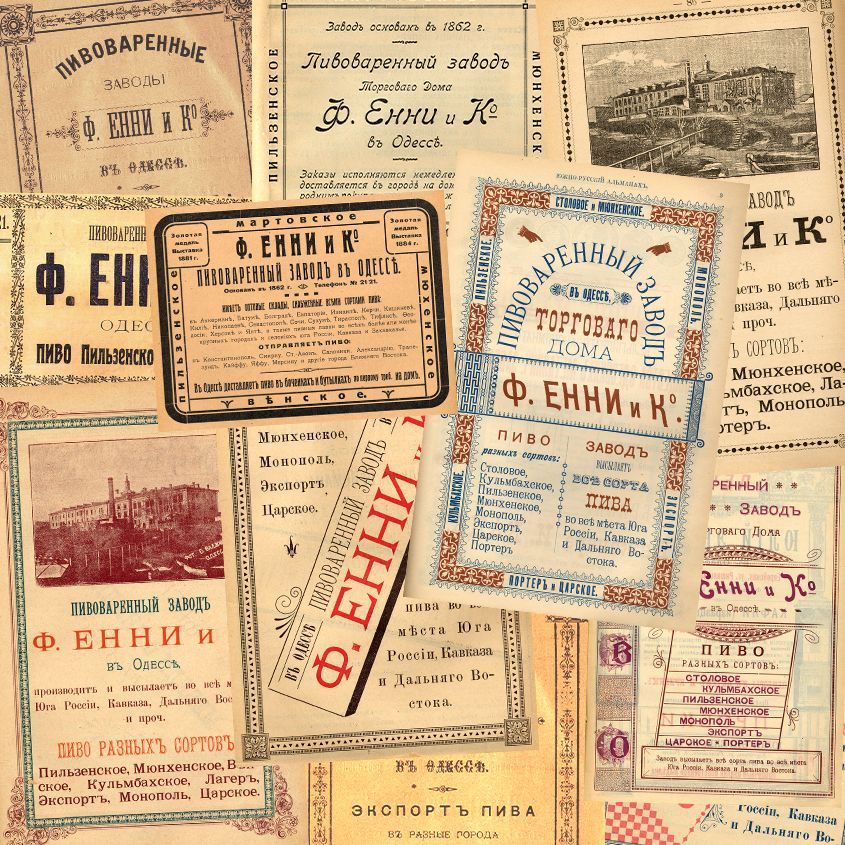 Beginning of the story Enni Foods

The history of Ukraine’s oldest food manufacturer began in 1862, when German negotiant Johann Friedrich Enni decided to continue the family business in Odessa. Having built a factory on Moldavanka, he launched the production of beer, a new-fashioned beverage at the time. F. Enni & Co. soon became the first major brewing house in the south of the russian Empire.

Its products were in great demand not only at the local markets, but also successfully exported far beyond the country: to Cyprus, Turkey, Greece, the Middle and Far East.

Friedrich Enny’s beer, corked in brand-name bottles with white ceramic corks, was a recognisable brand in southern russia, Chisinau, Crimea, Constantinople, Smyrna, Thessaloniki, Trabzon, Haifa, Jaffa and even as far away as Vladivostok.

The quality was confirmed by awards won at various exhibitions and tasting competitions.

The products of the F. Enni & Co trading house won its first medal at the Exhibition of Agricultural and Factory Industry in Odessa in 1884. According to the decision of the expert committee, the brewery was awarded a gold medal for the “excellent quality of the different types of beer”.

The enterprising German was not only good at business, he was also an innovator.

For example, he was one of the first in Odessa to use steam and electric energy produced by a Siemens & Halske steam generator.

At that time, except for the F. Enni and Co., such luxury was available only on Primorsky Boulevard and in the Opera House. 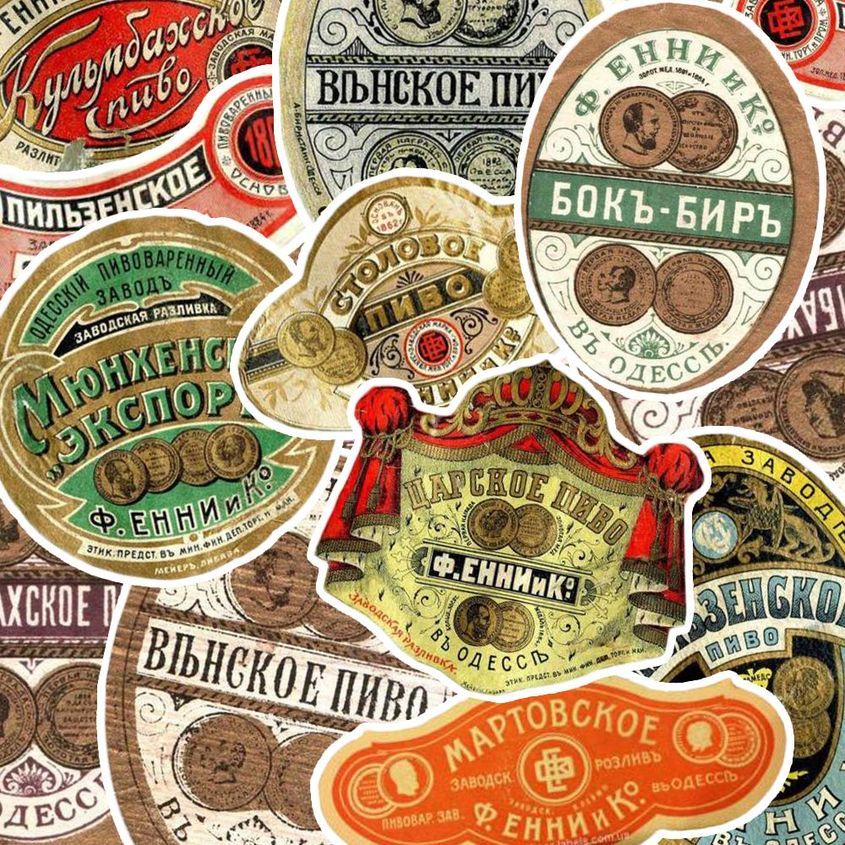 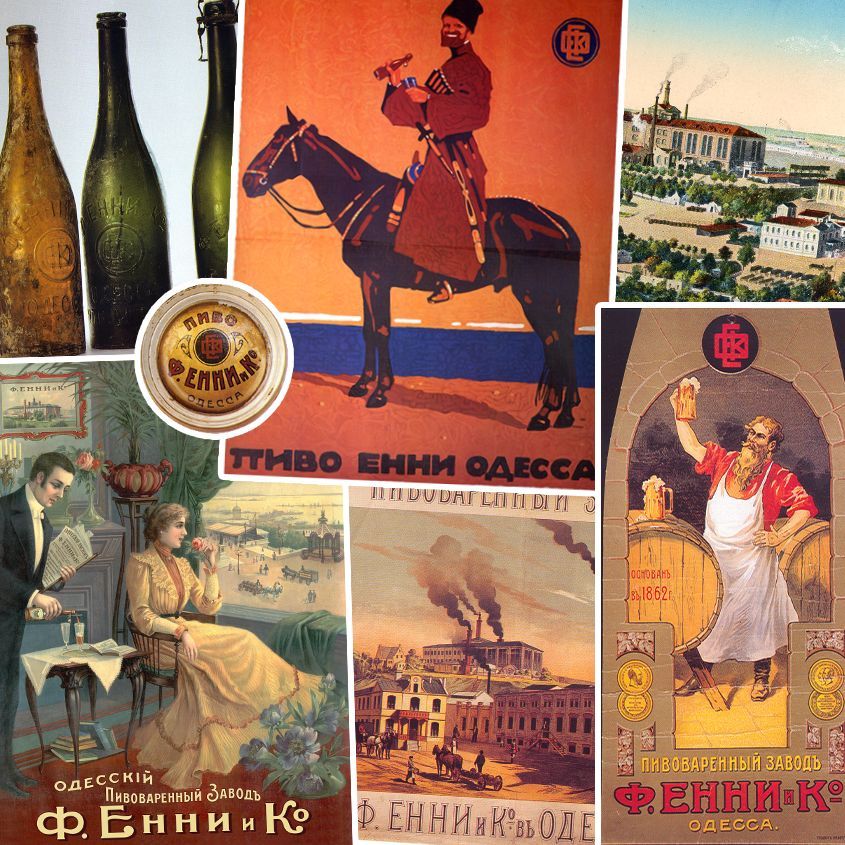 Еnny’s beer, Еnny’s beer
With the golden, stormy foam
Only a genius could have invented it!
Drink non-stop, without laziness,
Without hesitation and doubt,
Enny’s Beer! 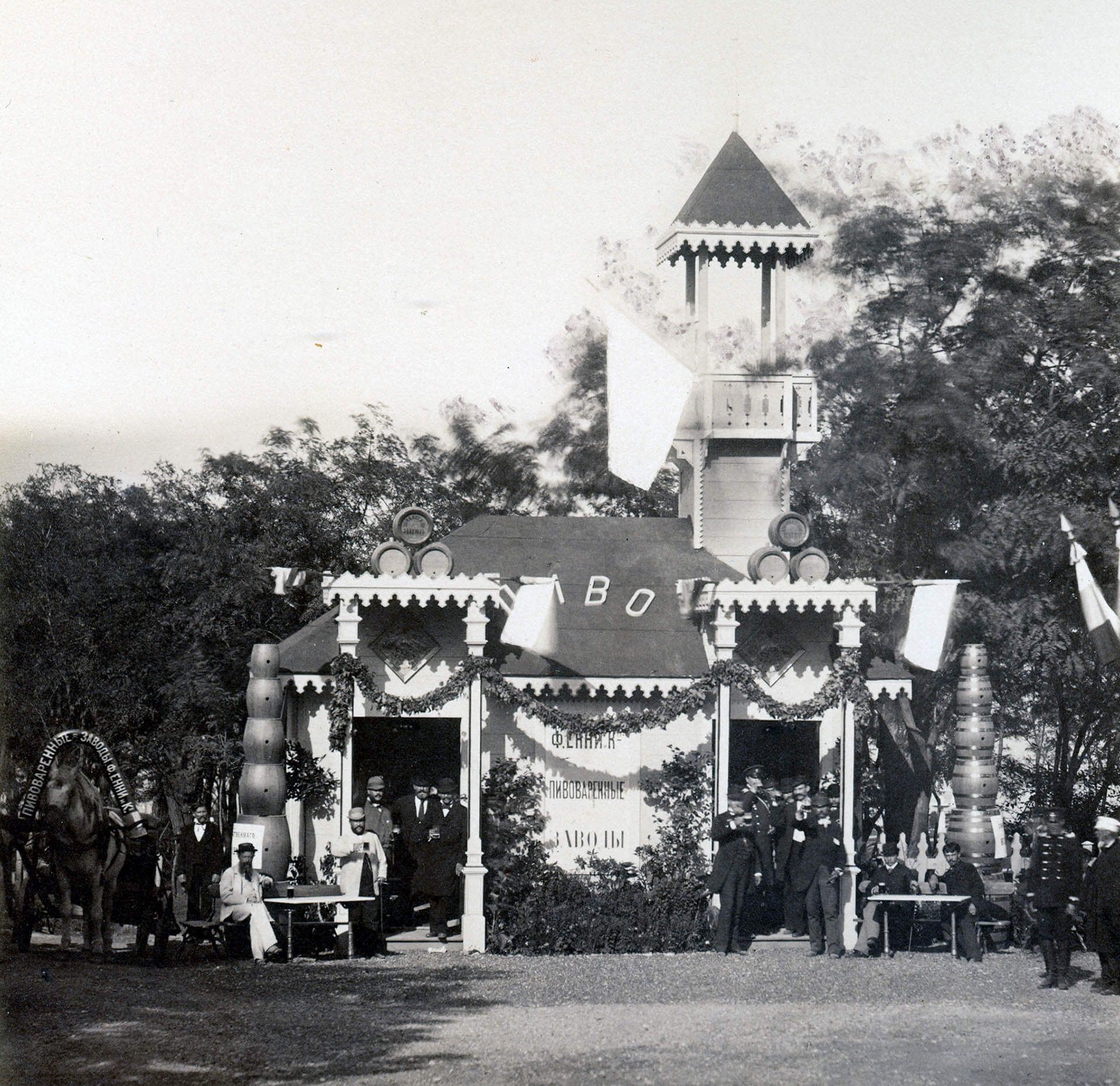 A sharp turn in the history of the company

Thanks to the applied approaches in management, as well as the use of the most modern equipment at that time, by the beginning of the twentieth century, F. Enny & Co. has become the largest brewery in Novorossiya. F. Enni & Co. owned the largest number of pubs in Odessa.

One of the buffets was located in the most prestigious place – on Primorsky Boulevard. It was the venue where the regular concerts by guest performers, brass bands and symphony music evenings took place.

The introduction of the “prohibition law” with the outbreak of the First World War forced the company to switch to the production of mineral and sweet waters. The October Revolution led to Friedrich Enny leaving Odessa for good.

In 1936 the company’s new task was to develop the wholesome foodstuffs to supply the army and navy. At the same time, the products had to have a long shelf life, retain high taste and nutritional properties, have low weight and occupy a small volume. This is how the first food concentrates appeared in the USSR.

By the end of the 30s, this task was successfully solved, and the factory became a major supplier of food concentrates, first to the armed forces and then to the civilian population. During this time, new production halls were built for the production of soups, cereals, kissel, jelly, natural coffee, halva, baby food, sauces, spices and seasonings. New packaging lines for packing of soups into briquettes and packets were also installed. The new assortment has changed the name of the company.

And the factory was renamed into Odessa Food Concentrates Plant.

With the outbreak of World War II, the plant’s equipment was dismantled and hastily transported to the Gorky city. Shortly after the liberation of Odessa in 1944, the production lines were returned. A new stage has begun in the history of the factory – modern equipment was installed, natural gas was supplied, new workshops and warehouses were built. 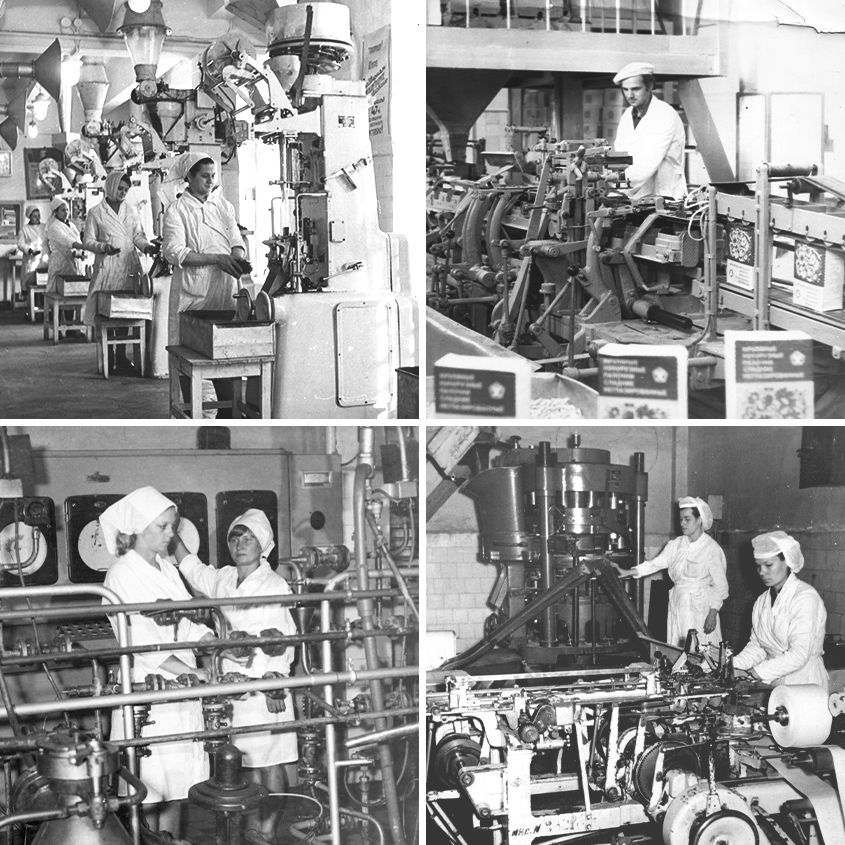 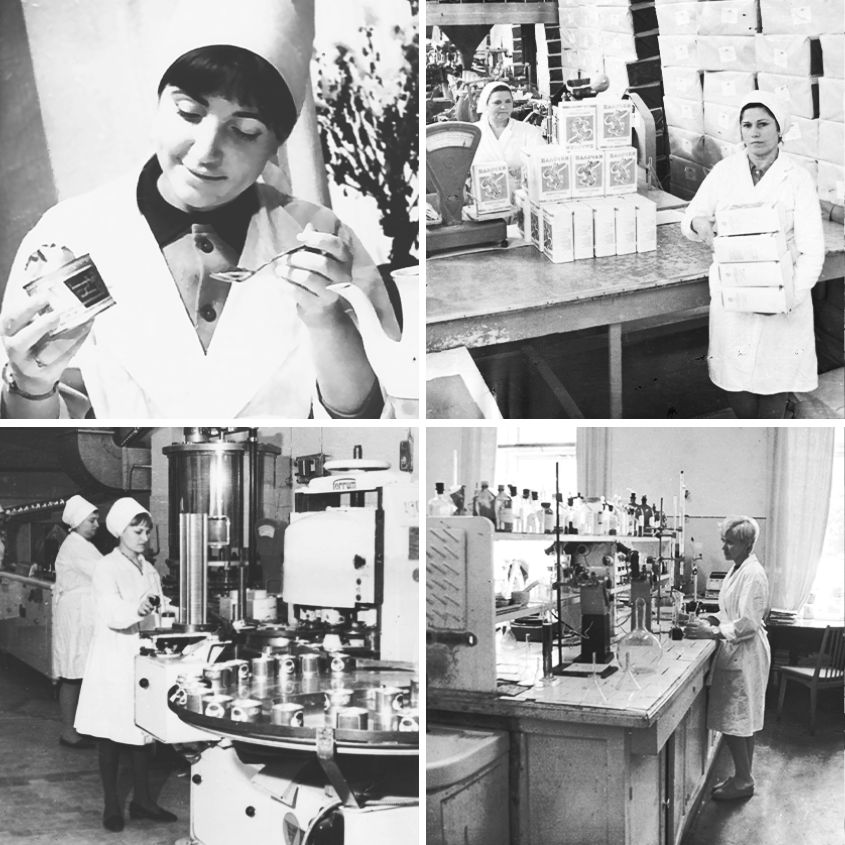 In 1967, in addition to ground coffee, the factory began to produce instant coffee. The company was the first in Soviet Ukraine to master the technology of production of instant, powdered coffee. Modern equipment produced at Niro Atomizer, a Danish company, was installed in the reconstructed hall. The coffee was packaged in tin cans produced directly at the factory.

In the 70-90s, the technical re-equipment of the plant was actively underway: the production halls were reconstructed, new equipment was installed.  New and improved existing recipes for the production were developed. The health-conscious attitude of consumers has led to the expansion of production of coffee and cereal-based drinks as well as coffee-milk mixes in briquettes, which were particularly popular with children.

In 1996, the form of ownership was reorganized and the name was changed to Odespishchekombinat JSC, and in 2011, 149 years after the foundation, the wheel of history completed its turn, and the old legendary name “Enni” was returned to the enterprise.

Today, Enni Foods is a progressive company with many years of tradition and vast experience